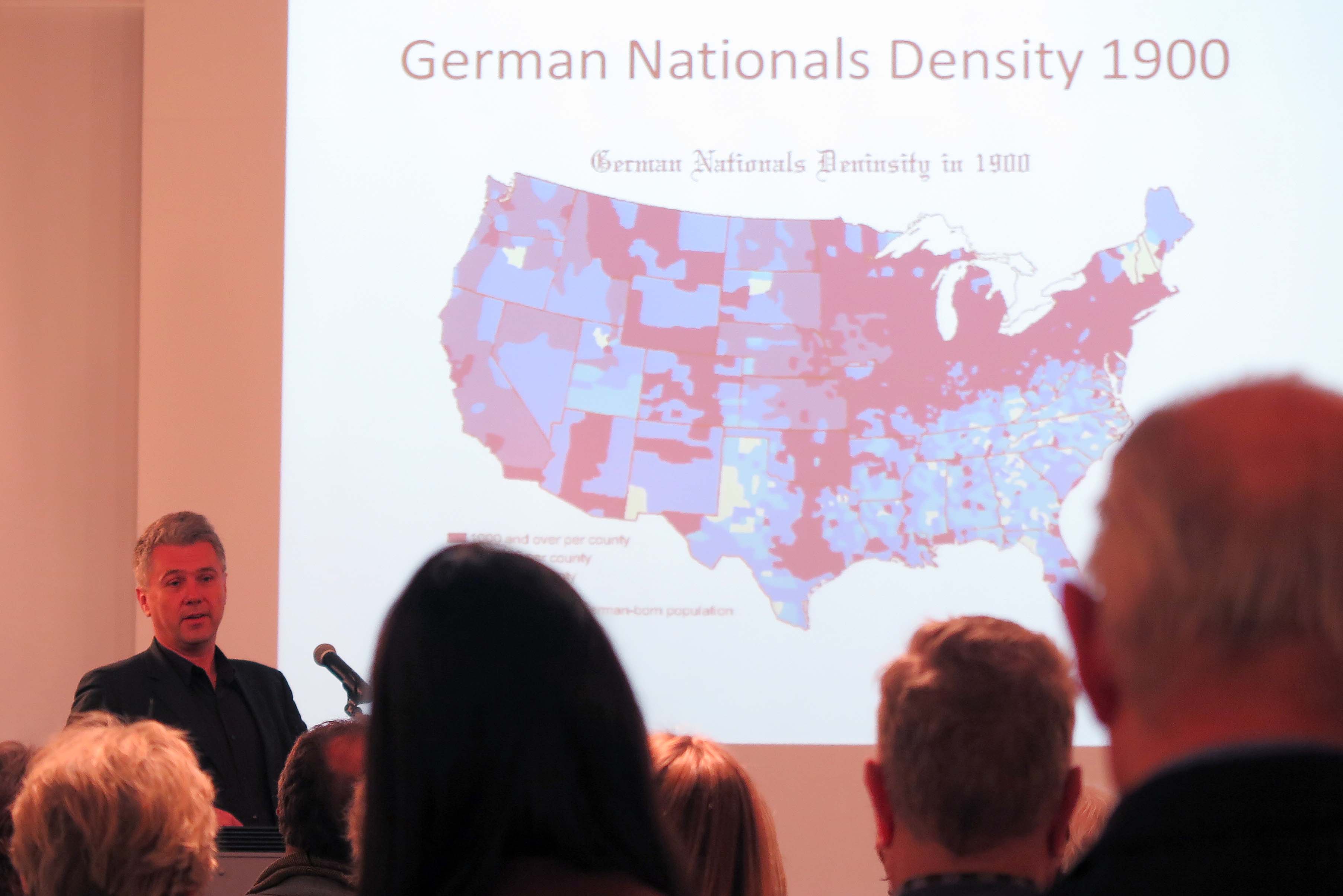 The ACG’s Boston Warburg Chapter works closely with organizations such as the Goethe Institut-Boston, Harvard University’s Center for European Studies, the Project on Europe and the Transatlantic Relationship at the Harvard Kennedy School, the Boston Committee on Foreign Relations, Boston University’s Center for the Study of Europe, WorldBoston, the German American Business Council, and the German Consulate in Boston.

Speakers have discussed critical issues in transatlantic relations like foreign and security policy, AI and digitalization, social cohesion, and Germany’s leadership role in the EU and the world.